Today marks the day of Epiphany.
By Pastor David

Epiphany is viewed as a Christian feast day that celebrates the revelation of God incarnate as Jesus Christ. In many countries around the world, what we… More celebrate on December the 25th with a feast and gift giving, is celebrated today.

In the denominations of Western Christianity, the term “Christmas season” is considered synonymous with Christmastide, which runs from December 25 (Christmas Day) to January 5 (Twelfth Night or Epiphany Eve), popularly known as the 12 Days of Christmas. The number wasn’t just pulled out of a hat and created due to a partridge in a pear tree.

In other denominations, the season continues with epiphany up until… More 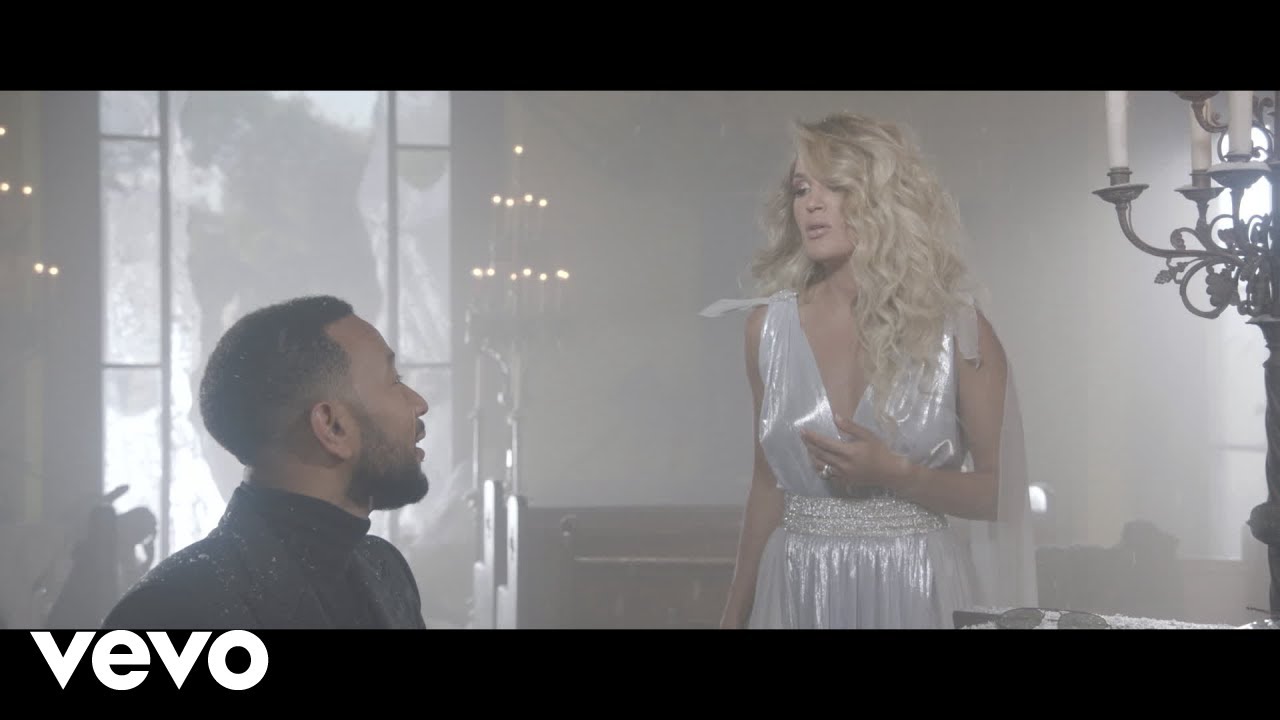