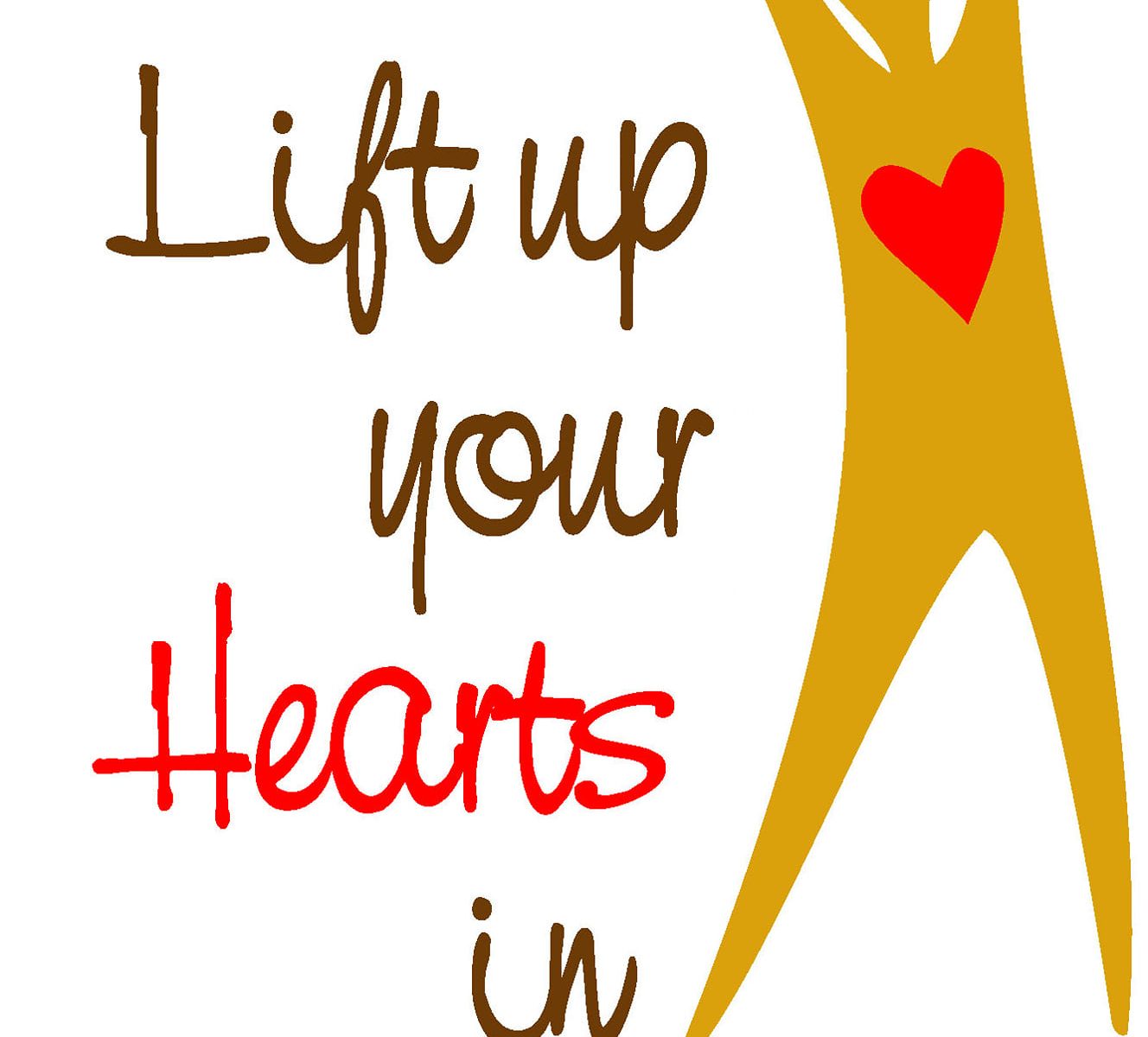 Psalm 137:1-4
By the rivers of Babylon, there we sat down and there we wept when we remembered Zion. On the willows there, we hung up our harps. For there our captors asked us for songs, and our tormentors asked for mirth, saying, “Sing us one of the songs of Zion!” How could we sing the LORD’s song in a foreign land?

Nearly 900 years after being freed from their captivity in Egypt, the Israelites found themselves back in slavery. The nation of Israel had already been destroyed by the Babylonians because of their disobedience, and now, out of 12, only the tribes of Judah and Benjamin were left (they became known simply as Judah). During 350 years of Judah’s existence, they had 20 different kings. 8 of these kings were known for “doing what was right in the sight of the Lord.” The other 12 were characterized by “doing what was evil in the sight of the Lord.”

Because of Judah’s disobedience, God began warning that judgment was coming, but they did not change and continued in their evil ways. In the year 604 BC, the Babylonians invaded Judah and carried nearly 10,000 people off to captivity. Daniel, Shadrach, Meshach and Abednego were displaced to Babylon during this enslavement.

Then in 597 BC, the Babylonians attacked again and destroyed all of Judah. The temple was destroyed. The walls were destroyed. Their home was gone and now the remnant of Judah that had remained, was taken away to Babylon as slaves. And the Israelites began to grieve as they remembered Zion.

I believe some of us may be grieving as we remember what this country was like before gun-toting protestors were on the steps of state capitals. Or people were debating whether sheltering at home was necessary. Or it is suggested there may be a quick fix; like bleach. Or 50,000+ people have died, in this country, from COVID-19 and people really don’t seem to care.

The Israelites were stuck in the past and not looking toward the future. They remembered Zion and cried. In Babylon, under the weeping willows, they remembered how things used to be, with no hope for the future. They had lost everything. Their home…their land…their family…was gone! They were captives in a strange land.

I wonder if their remembrances were sometimes as distorted as ours. Think back, was our country really ideal? I admit that we had growing to do, but today it feels as if we regressed to a place, I thought we had left behind. Am I looking back and seeing what I want to see? Were the Israelites doing the same thing? How wonderful could Jerusalem have been, if the majority of the kings did wrong?

The Israelites became overwhelmed by the situation and simply gave up. They sat down. This speaks of inactivity and hopelessness. They had no hope of ever seeing their beloved Jerusalem. They did not pray! They did not plan! They did not praise! They just sat and gave up! They allowed their emotions to control their behavior. “We wept.”

They allowed their situation to cause them to lose their song. “On the willows there, we hung up our harps.” The Israelites were known for its praise. Even the name of Judah means praise. They gave up praise all together. They retired their instruments. When the music and praise should have started…it stopped.

Let’s learn from the Israelites

Make up your mind that you are going to believe that God is still faithful. There’s power in a made-up mind.

Choose to associate with people who are going to increase your faith in God. Live stream LifeJourney’s worship service. Zoom with an Oasis. Zoom a Discipleship class.