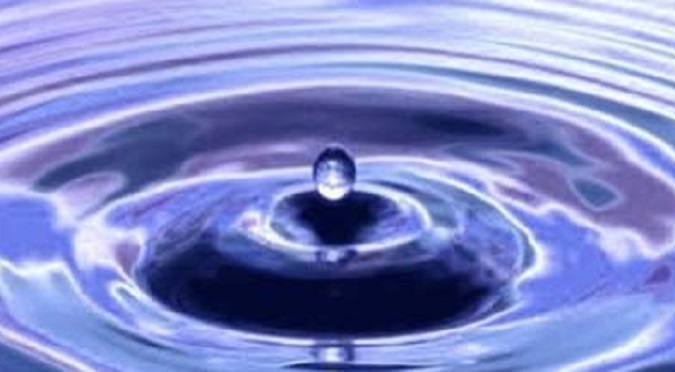 I have two questions for you. In your opinion,

But maybe my answers are too superficial. Because, truth is, the perspective and character of both Abraham Lincoln and Adolf Hitler were shaped by many obscure people in their lives. For example, as a boy Hitler sang in the church choir and dreamed of being first a priest, then an artist. But his father rejected his son’s dreams and forced him into a school intended to prepare him for a “real” job.  As a result, father and son had a bitter broken relationship. What if Hitler’s father had embraced his son’s dreams? History could have been so different. If not for the insensitive actions of Alois Hitler — someone most of us have never heard of — we probably never would have had Nazi Germany.

My point is: Obscure people — like you and me — have far more impact than we realize. We never know the potential ripple effects of seemingly ordinary acts of kindness or malice.

That’s what I see in today’s Scripture. When we think of Christmas, we tend to focus on Mary, Joseph, and baby Jesus. But what about Elizabeth? When Mary became pregnant before marriage, it was her elderly relative Elizabeth that she ran to for refuge. My guess is that those months Mary spent in seclusion with Aunt Elizabeth talking about all that had happened to her, and all that had happened to Elizabeth, and what God might be up to in the world — I suspect those were powerfully formative months in the life of Mary, giving her the vision and strength to carry through with her call to be the mother of God’s Son. So that without Elizabeth, we might not have had Mary, and without Mary we might not have had Jesus.

Years later, when Jesus proclaimed, “The least among you shall be the greatest,” I wonder if he had people like in his great Aunt Elizabeth in mind.

Thought for the day: Just be faithful in the things God brings into your life. Your actions may have far greater consequences in eternity than you can possibly imagine.

We encourage you to include a time of prayer with this reading. If you need a place to get started, consider the suggestions on the How to Pray page.