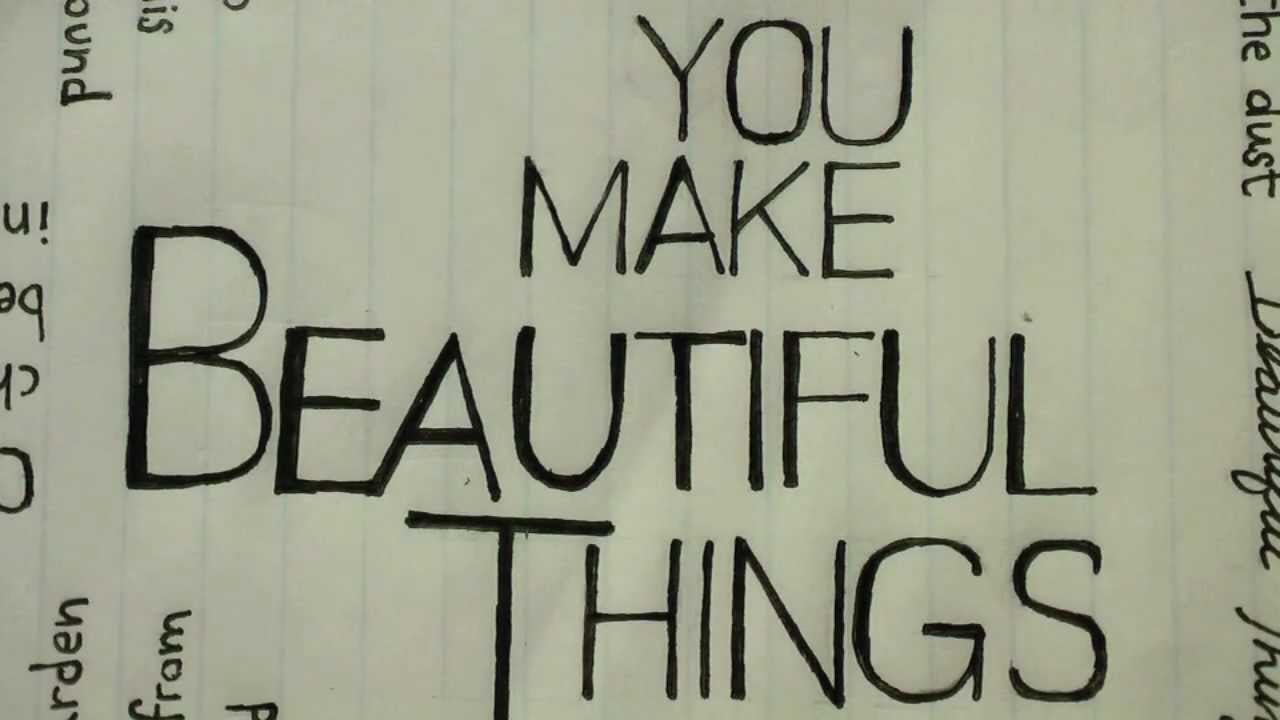 Everything Happens for A Reason

Our reading from the Narrative Lectionary this week is Genesis 37 and 50:15-21. It is the story of Joseph the dreamer. In this story, Joseph was favored by his father, and his brothers became jealous of him. They plotted to kill him, but decided to sell him into slavery instead. They brought his torn garment to their father, convincing him that Joseph was dead. God blessed Joseph and all he set his mind to, and while his journey was difficult, he became the ruler of the known world. When the land was struck with a famine his family came looking for help, not recognizing Joseph. When Joseph revealed himself to them, they were scared for their lives. Instead of retaliating, Joseph moved the whole family to live with him and helped them through the famine. Years later when their father died, Joseph's brothers became scared again. They thought that Joseph would finally retaliate for what they had done, now that their father was gone. This was when Joseph said the following:

“Don’t be afraid of me. Am I God, that I can punish you? You intended to harm me, but God intended it all for good. He brought me to this position so I could save the lives of many people. No, don’t be afraid. I will continue to take care of you and your children.” (Gen 50:19-21 – NLT)

As I read that this week I realized that Joseph did not let them off the hook. He did not say "oh, it's ok" or "no worries". He did not say "Everything happens for a reason". These are the flippant statements we often say to reassure people who are suffering. Sometimes we say them to relieve those suffering under the weight of their own guilt. Joseph did not respond this way, instead he spoke as someone who had walked through the valley, and those that have walked through the valley know that "everything happens for a reason" is an empty and shallow promise.

Where do we get this idea of everything happening for a reason? Generally we get it from a statement made by Paul to the Romans.

"And we know that God causes everything to work together for the good of those who love God and are called according to his purpose for them." (Romans 8:28)

Notice here that Paul does not say everything happens for a reason. Paul says that God takes an active role in making things work out for good purposes. This may seem like splitting hairs, but it has a dramatic effect on how we see God. If we think that everything happens for a reason, and we see God as the puppet-master pulling the strings, we may begin to blame God for the evil in this world. This is a doubt trap that has taken some of the best of us for a wild ride. Maybe the "reason" for things is that we are in a fallen, broken world with terrible and random things that happen sometimes. God is not in the background pulling all the strings, however, God will take an active role in redeeming even the worst events of our lives and finding a way to make something beautiful out of it.

Will you take a moment with me to a listen to a song that speaks some powerful truth? (Below)

Lord, make something beautiful from this pile of dust before you. Amen.